This is Jon's personal cell number, so please be patient. He will personally respond to you! 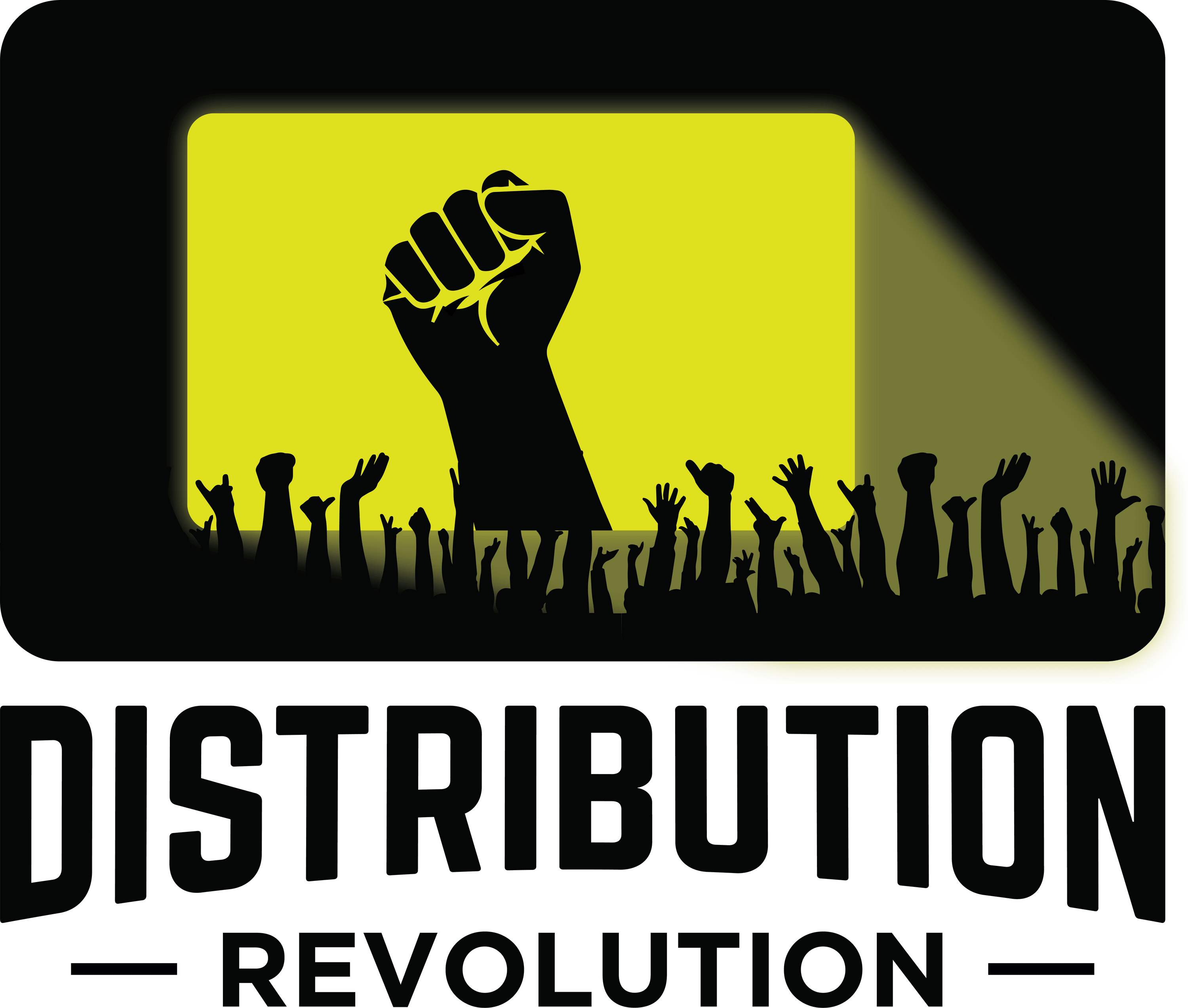 Watch the Video Replay from 11-16-22 Webinar Above

Ready To Chart Your Course,
and Find the Best Distribution Model
for Your Film?

Who is DISTRIBUTION REVOLUTION For?

This course is geared toward any independent filmmaker who is looking to find an audience for their film.  Want to play...
In Film Festivals?
In Theaters?
On Streaming Platforms?
In International Markets?
In Educational Arena?
On Airplanes?
We cover all the bases! 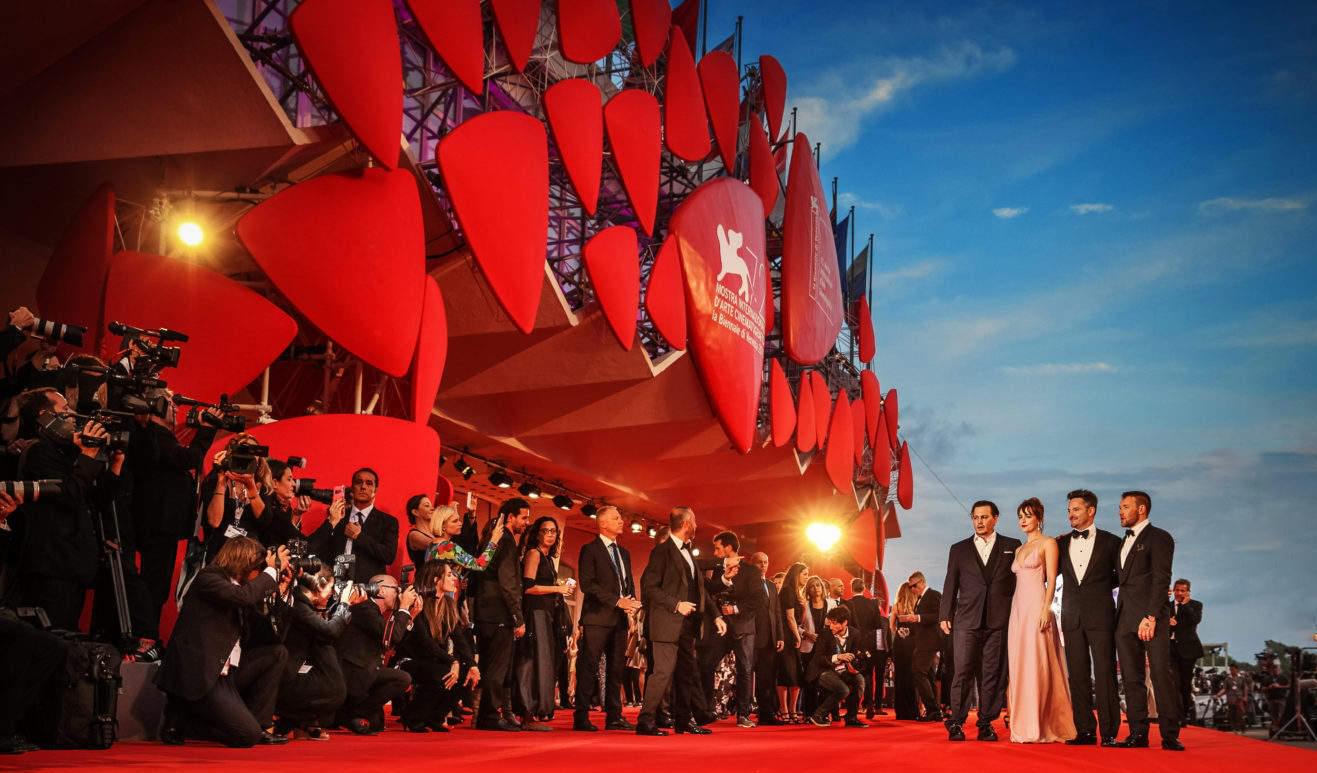 • Defining your goals, your screen preferences, and your timeline
• Consider your timelines, windows and film festivals
• Assess your current status, from materials to your budget and team

• The VOD space
• The Aggregators
• The Role of Marketing & Partnerships

• Live Event & Non Theatrical
• Virtual Cinema
• Partnerships & Educational
Here's a summary of everything you get...

Audio & Video course, with slide presentations, so you can secure the right model for your film.
($3,000 Value) 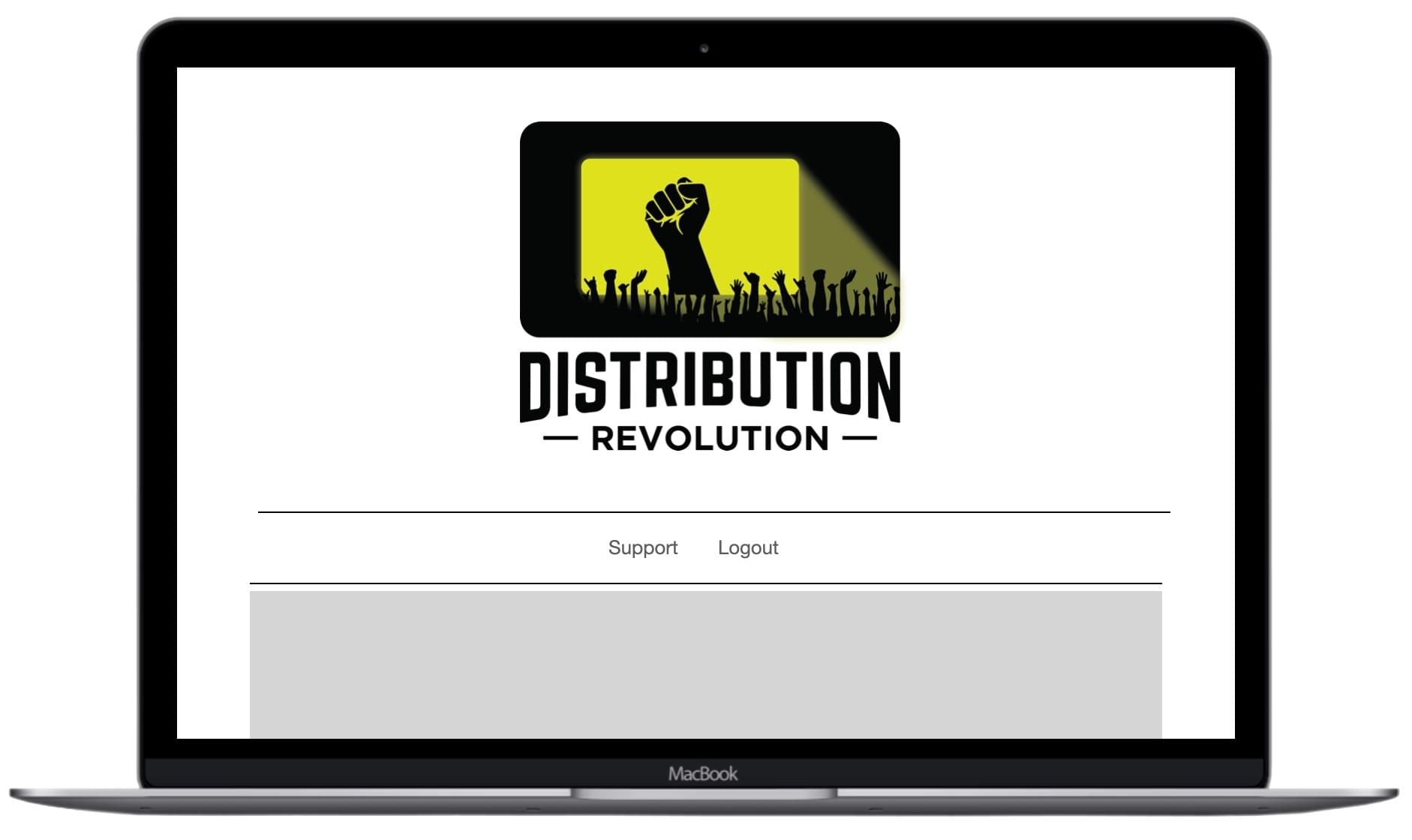 For the next 3 months, you can get your SPECIFIC strategy questions answered directly from the experts, during our 1-hr coaching calls!
($2,000 Value) 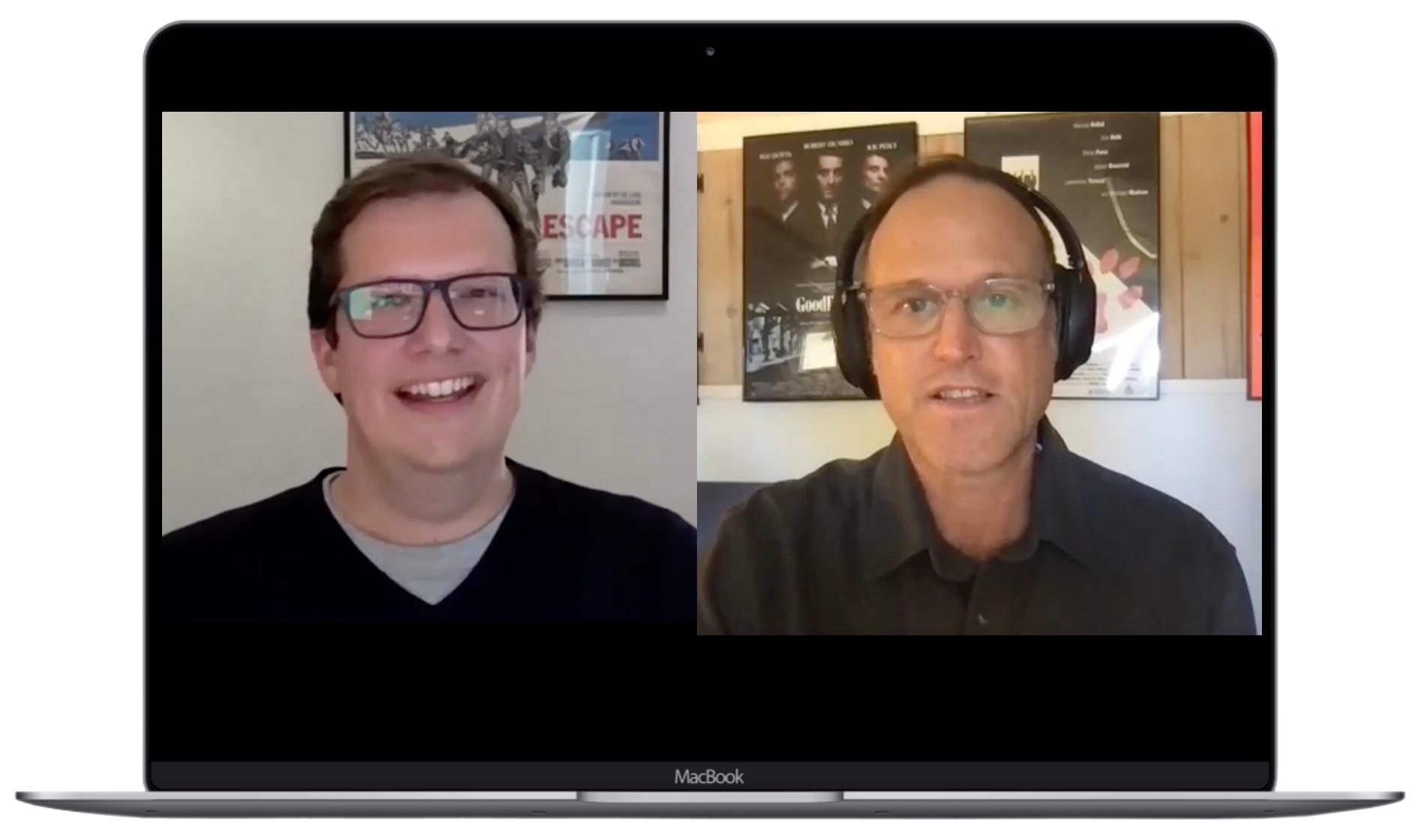 Stephen is an established data researcher in the film industry whose work has been featured in the New York Times, The Times, The Telegraph, The Guardian, The Daily Mail, The Mirror, The Evening Standard, Newsweek, The New Statesman, AV Club and Indiewire. He acted as an industry consultant and guest on the BBC Radio 4 series The Business of Film, which topped the iTunes podcast chart, and has consulted for a wide variety of clients, including the Smithsonian in Washington.
Stephen has taught at major film schools, normal business schools and minor primary schools. His lessons range established topics from Producing at MA and BA level, online video and the business of film producing to more adventurous topics such as measuring the unmeasurable, advanced creative thinking and the psychology of film producing.
He has taught at the National Film and Television School (NFTS), Met Film School, NYU, Filmbase, and on behalf of the BFI, the BBC and the British Council.
_________________________________________________________________________________________________________________
Jon has twenty-five years of experience in the independent film, internet and film festival communities, a rare leader with a unique combination of skills. As a filmmaker, he has produced a number of award-winning documentaries; and as a consultant, he has guided many independent film projects through the maze of festivals and hybrid distribution models.
As a co-founder of the Slamdance Film Festival (1995), he led the event for the next two seasons before being named the Festival Director for the prestigious AFI Film Festival in 1997. After running AFI Fest for three years (1997-1999), he created a consulting business, guiding the launch of numerous film festivals (Bahamas, Lone Star, Orlando), directing many others (Santa Barbara, Naples, Hollywood), and consulting to dozens more.
In October of 2012, Jon authored his first book, entitled Filmmaking for Change: Make Films That Transform the World. After serving as Head of Acquisitions for several distributors, Jon Founded iGEMS.tv in 2019 as an internet guide to engaging movies and series. In 2021, the Company introduced iGEMSpro as a resource for the independent film community. The site provides articles, courses and podcasts.

Don't Forget About The BONUSES! 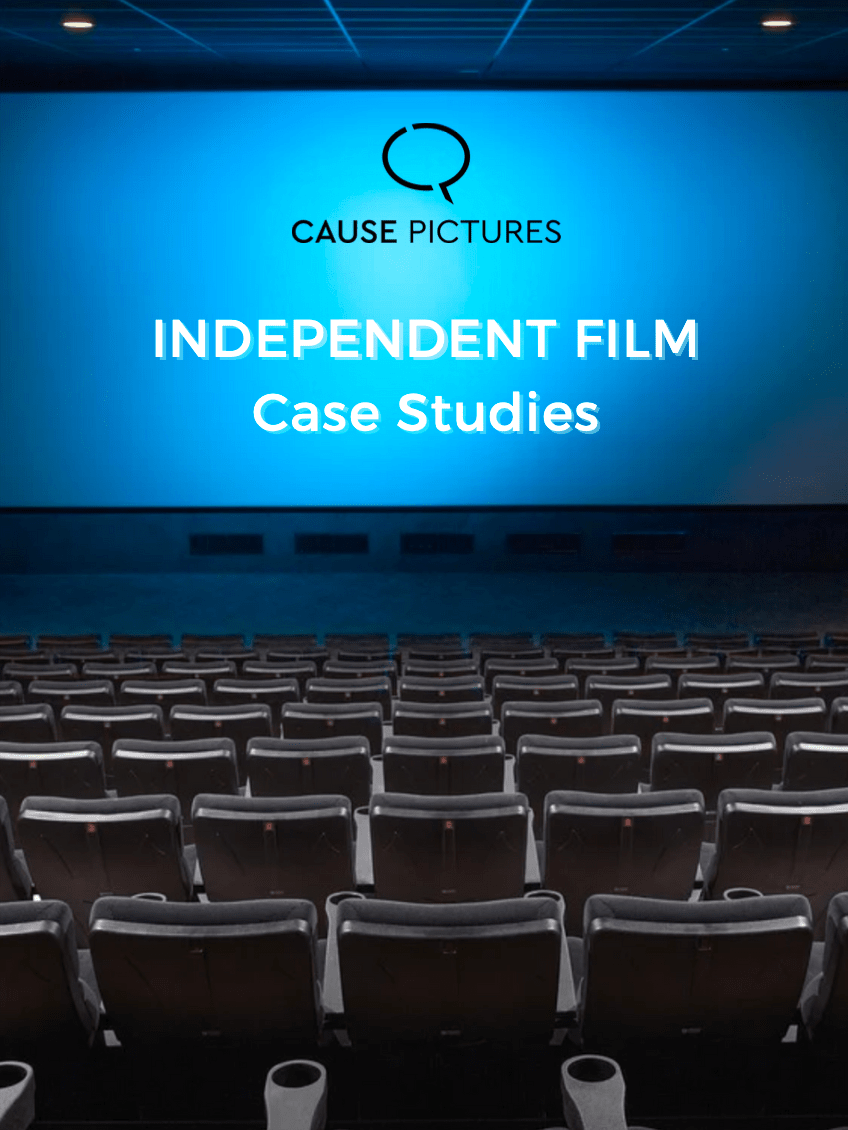 Once you've worked out a deal for your film, you're going to have to provide a TON of "deliverables."  This list can save you time, money, headache, and legal issues!
($250 Value) 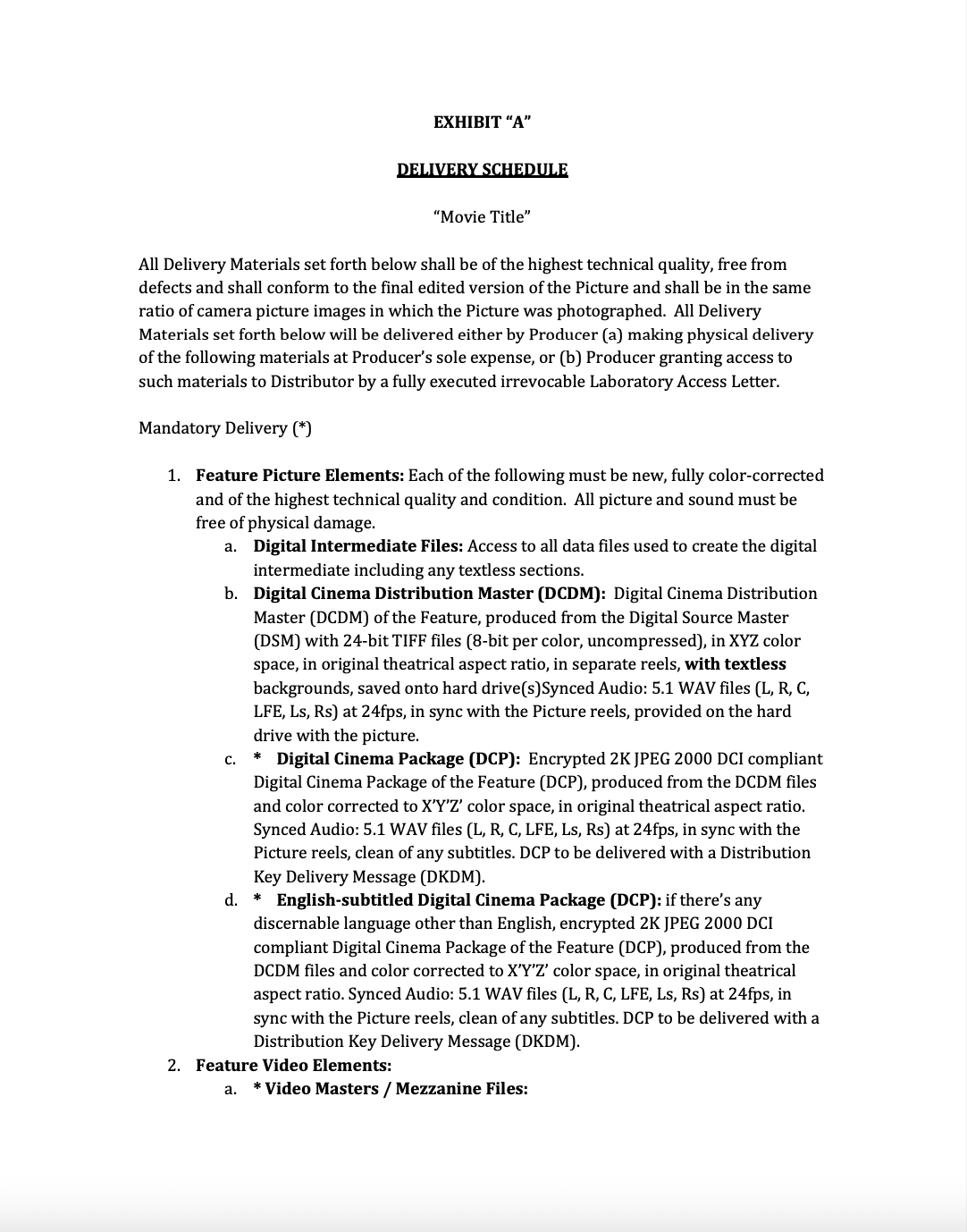 Your first impression matters. Make it count by giving the press, investors, reps, sales agents, and distributors exactly what they want!
($250 Value) 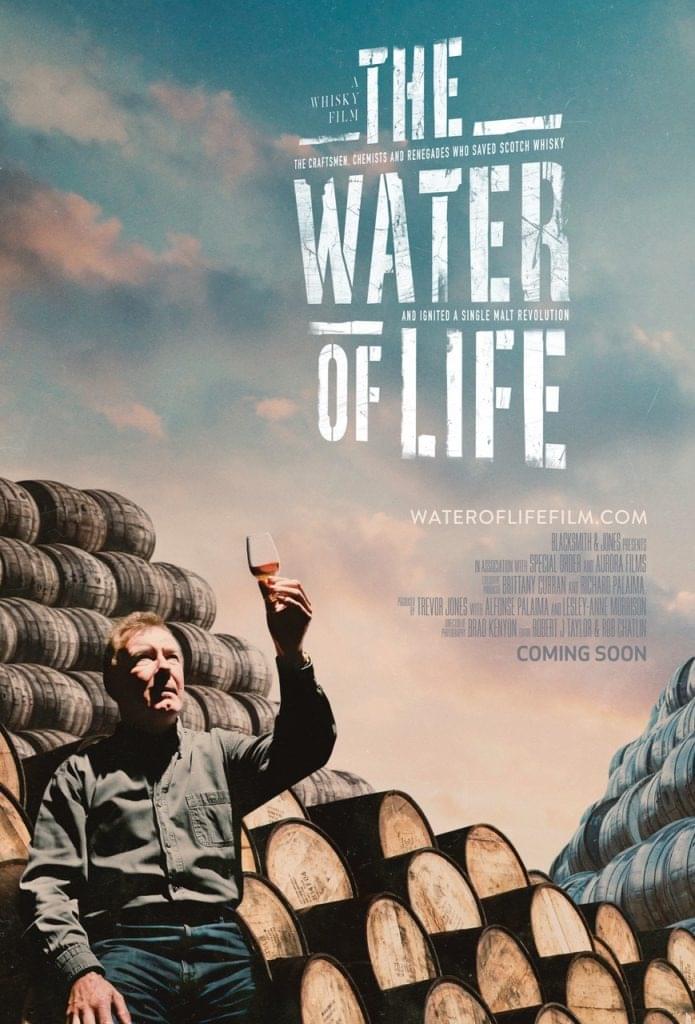 Our training program is proven because [reason]. We are serious about our program and want you to be serious too. Therefore, as long as you [condition], we will refund your money 100% if you are not happy with the program within 14 days of purchase! 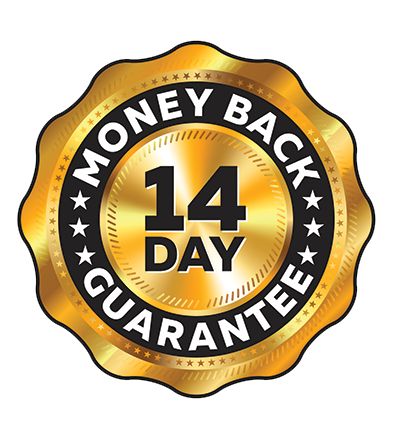